Having a successful Coronado rental property requires a lot of time, effort, experience and knowledge. Let us save you that time, effort and frustration that comes with gaining that experience. As a full service Coronado property management company, our team is responsible for taking care of all aspects of managing your rental(s). 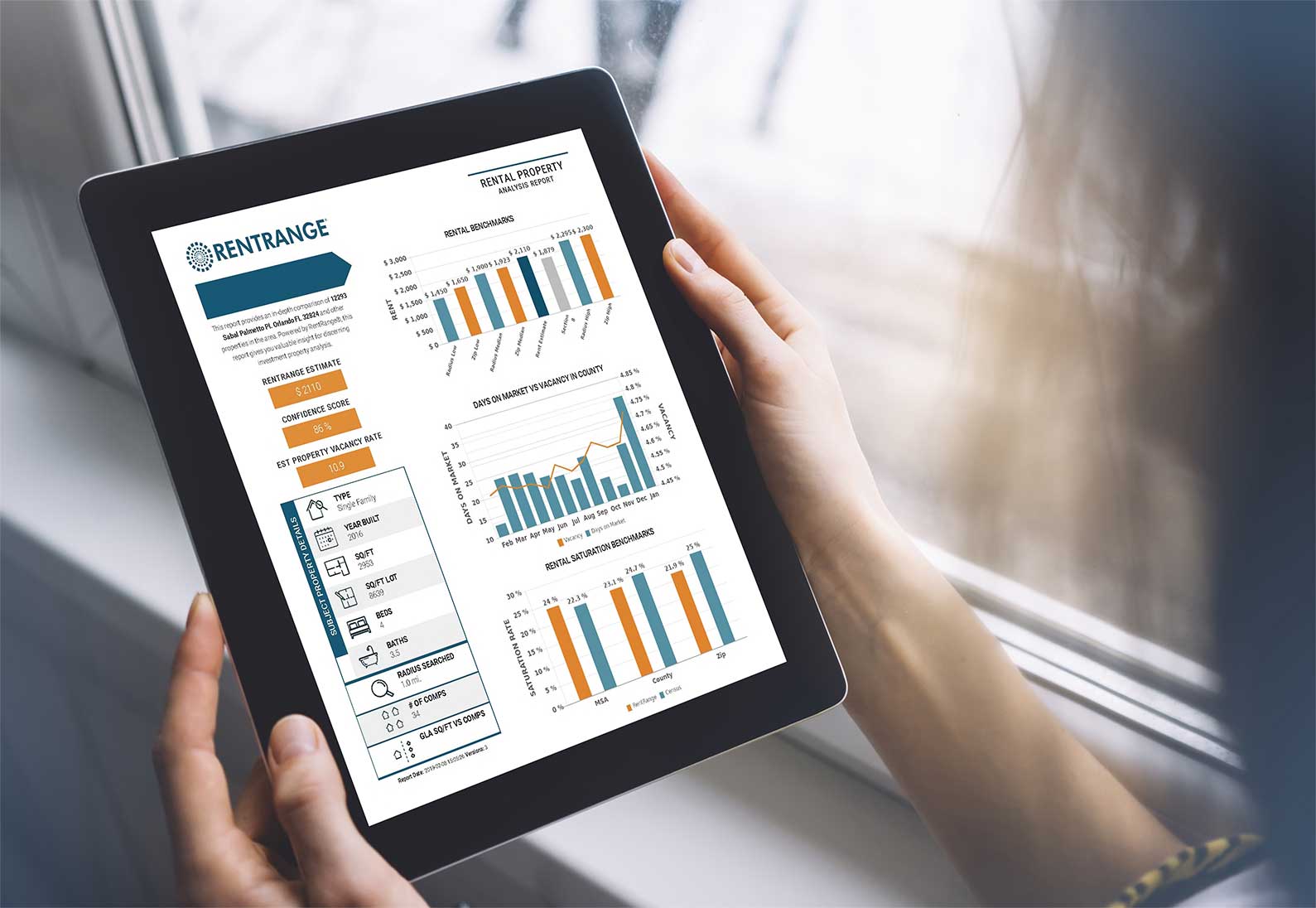 Coronado is a resort city located in San Diego County, California, United States, across the San Diego Bay from downtown San Diego. Its population was 24,697 at the 2010 census, up from 24,100 at the 2000 census.

Real estate in the city of Coronado is very expensive. According to a recent county-wide zip code chart published in The San Diego Union-Tribune in August 2006, the median cost of a single-family home within the city's zip code of 92118 was $1,605,000. In 2010, Forbes.com found that the median home price in Coronado had risen to $1,840,665. Source: Wikipedia